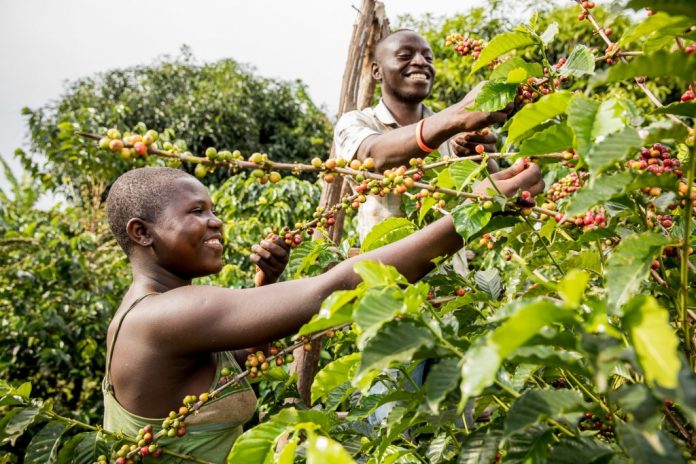 Financial analysts reporting on Tata Consumer Products (formerly Tata Global Beverages) said the cost of acquiring tea increased 63% during the second quarter. In northeastern India, Darjeeling and Assam varieties are trading for about INRs260 ($3.50) per kilo, roughly 70% higher than a year ago.

In August, the minimum price of raw leaves harvested in southern India increased by 43% to INRs20.9 per kilo. The Tea Board of India, which regulates the minimum price that factories must pay growers, typically sets a price floor of between INRs14 and INRs17 per kilo. In south India, that floor is now INRs28 per kilo. In Udhagamandalam last week, green leaf prices were INRs30.03, up from INRs27-28 per kilo.

In Kerala, prices that averaged INRs15 per kilo in June were at IRNs25 by September, a 10-year high.

In Sri Lanka, the average auction price for Ceylon tea is 20% higher than 2019, averaging SLRs625 ($3.40) per kilo. Production is down 15% to 179,000 metric tons during the first eight months of the year. Scarcity and disruptions in local transport explain bought-leaf prices in India and Sri Lanka where demand for tea soared and retail prices rose higher yet. The situation in Kenya is the exact opposite.

Kenya Tea Development Agency (KTDA) Holdings announced green leaf production by its affiliate factories grew by 28.5% for the year ended June 30, 2020. Yields set a new record of 1.45 billion kilos, up from 1.13 billion kilos during the same period in 2019.

Since most of Kenya’s tea is exported and demand is down, prices are lower at auction. As a result, smallholders face a big drop in their price for the raw leaf.

“Anything below $2 [per kilo] is not good,” explains East African Tea Trade Association (EATTTA) Managing Director Edward Mudibo. Fearing they would not meet their contract obligations, COVID-panicked buyers rushed to stock warehouses during the early part of the year. Buyers miscalculated the global impact on demand resulting from lockdowns. The surplus discouraged purchases of newly plucked tea, lowering prices.

KTDA chairman Peter Kanyago told the newspaper All Africa that because year-end bonuses are based on revenues, the rate per kilo tea may have declined, but farmers will pocket improved earnings since much more tea was sold than last year. The highest-paid farmer will earn KSh30 ($0.28) per kilo for green leaf, according to KTDA.

Farmers in Ragati and Iria-ini tea factories will pocket the least, at KSh20 ($0.18) per kilo, according to Kanyago. Gathuthi and Chinga tea farmers will earn KSh23.25 and KSh21 per kilo, respectively, and those in Murang’a will receive a high of KSh30 per kilo and a low of KSh24.40 ($0.22) per kilo based on the price at auction.

Populations in Sub-Saharan Africa and South Asia account for the vast majority of the bank’s projected extreme-poverty increase, according to the Washington Post. “Though food aid is necessarily a stopgap, the United Nations’ World Food Program, freshly and justly awarded a Nobel Peace Prize, should get the support it needs,” writes the Post.