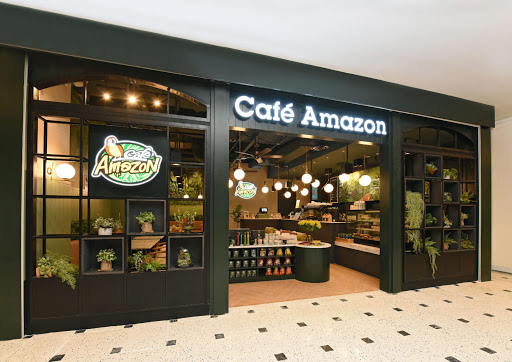 Thailand’s leading coffee chain Café Amazon plans to expand in Vietnam after five months of establishment in the country.

A spokesperson said recently the chain sees long-term potential in Vietnam and will expand in Ho Chi Minh City and neighboring provinces this year, but did not reveal specific figures.

It also opened in December an outlet in HCMC.

In Vietnam, it will have to compete with long-established domestic players like Highlands, Phuc Long, The Coffee House and Trung Nguyen.

The market in the past has seen the withdrawal of foreign brands like NYDC – New York Dessert Café and Gloria Jean’s Coffees.

Café Amazon is a chain of Thai coffeehouses owned by PTT Public Company Limited. The cafes are primarily found inside of malls, in city centres and petrol/gas stations. There are more than 3,200 Café Amazon stores located around the world, making it the sixth largest coffee chain by number of outlets worldwide.