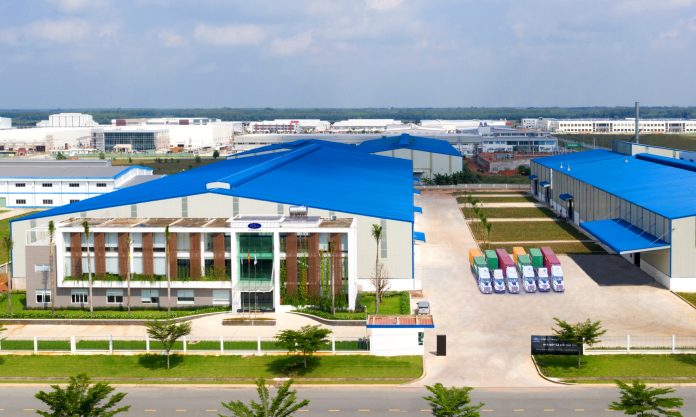 [HANOI] Vietnam’s biggest coffee bean exporter Intimex Group plans to offer as much as a 49 per cent stake to foreign investors this year as the company looks to expand its instant coffee factory, Chairman Do Ha Nam said.

The former state-backed company, which is now owned by domestic investors, will issue new shares for the stake sale, according to Mr Nam, who is also chief executive officer. Talks with foreign investors are expected to begin after the instant coffee factory in Binh Duong province, which borders Ho Chi Minh City, reaches its current designed capacity of 4,000 tons a year this quarter, he said.

Intimex eventually plans to list shares on one of Vietnam’s stock exchanges, said Me Nam, who declined to provide further details, including the anticipated value of the stake sale. The company aims to surpass Nestle SA as Vietnam’s biggest instant coffee supplier with a plan to boost the annual capacity of its Binh Duong plant to 20,000 tons by 2025.

“Several foreign investors have been interested in our stake,” Mr Nam said in an interview in Ho Chi Minh City. “There’s been no other company in the world that exports as much coffee beans as we do.” Intimex exported 400,000 tons of robusta beans last year to companies including Nestle, Neumann Kaffee Gruppe and Jacobs Douwe Egberts BV. While that’s a 20 per cent drop from the previous year due to the global pandemic, it’s still more than the 300,000 tons of green beans shipped by Cooxupe, Brazil’s top producer and exporter of arabica coffee.

Vietnam is the world’s largest producer of robusta beans, used primarily for instant coffee. The country exported 1.57 million tons of coffee last year, according to the customs department. The nation’s 2021 shipments are forecast at “no more than 1.5 million tons” due to lower output, said Nam, who is also the vice chairman of the Vietnam Coffee-Cocoa Association.

Intimex currently has nearly 35 million shares with 47 per cent held by institutional investors, according to a report prepared for a shareholders’ meeting last May. Do Thanh Motor Joint Stock Co and Hanoi-based Vietnam Intimex Joint Stock Co own more than a combined 30 per cent stake in the company, said the chairman, whose family has a stake of about 20 per cent in the company. He declined to say who owns the remaining shares.

The company, which also exports rice, cashews and black pepper, reported 2019 shipments of almost US$1 billion, the report said. Mr Nam sees the company’s 2021 total revenue at US$1.7 billion, similar to last year.

Why the world is waking up to Vietnamese coffee